There are some stories in life who inspires us to believe in dreams.They tells us to conquer each and every difficulty with sheer confidence and self belief.This is a story of a very successful individual Bharat yadav who was born in a very small village udgawa of datia district in Madhya Pradesh in a farmer famiy.His primary education was completed in the government school at his village and then for the secondary education, he went to Navodaya school Shivpuri. 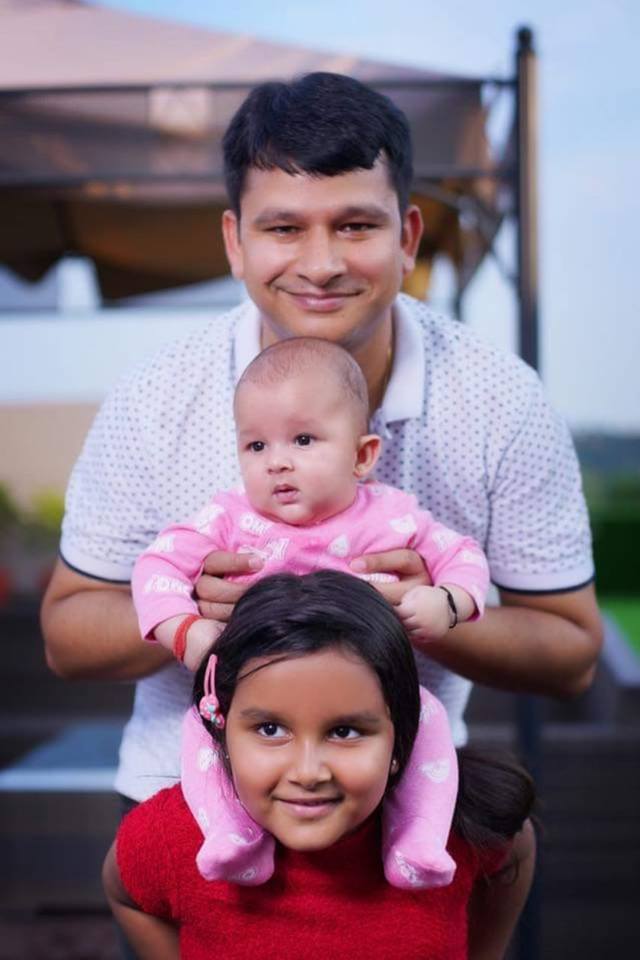 Interacting with Pozitive India Bharat ji told that in his Navodaya school days ,once district collector of shivpuri came and given permission for new building of school as the old building was very poor in condition.That was the time he had decided to be an IAS officer.

During studies in 10th class he has been selected in railways for vocational course.He completed 10th and 12th from Mumbai.After 12th he was selected for the post of ticket collector in railways in 1999.From Jiwaji university Gwalior he completed his graduation and post graduation from political science.With service in railways he started preparing for UPSC and got selected in UPSC in 2008 in M.P. Cadre.He topped in Madhya Pradesh and got 76th rank in all india. 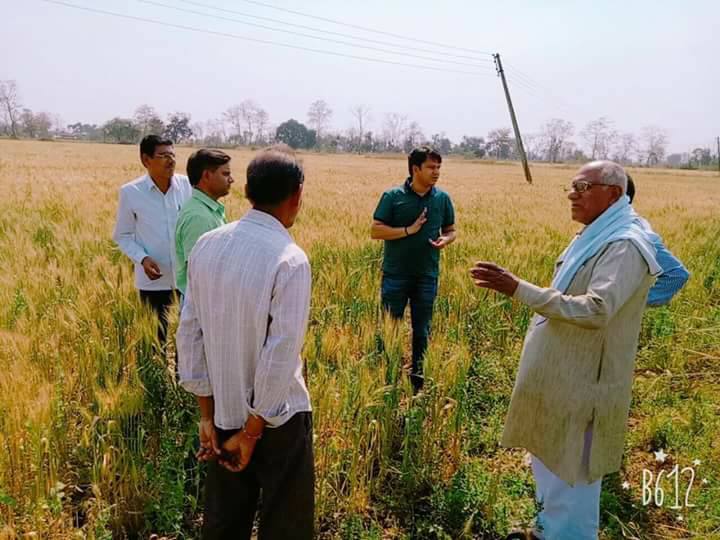 When we use word Collector everybody assumes a luxury life style ,big office,sedan car and whole of the government department of the district as subordinates but Bharat ji has a different menanig and working style for this word.He believes that this as a tool to help people and serve them for their benefits.He used to be in touch of maximum people.

Being Collector at Seoni he organized a charity show for donation a school of specially abled children.After meeting those children he decided donate his eyes.His better half Mrs.Priyanka yadav also joined him in this noble cause and donated her eyes also.By this sacrifice the couple set an example to the society and motivated a lot of people to do so. 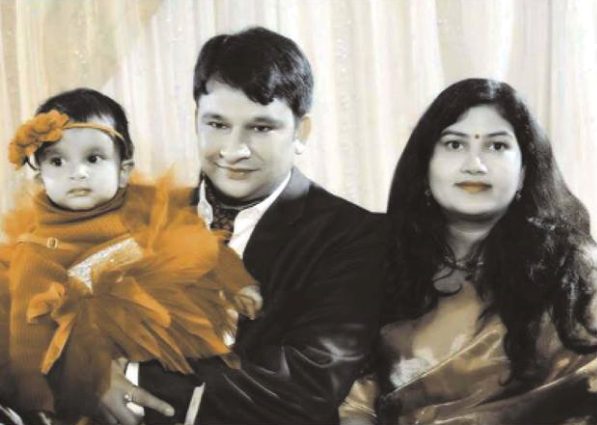 New wave of change in Balaghat

As Balghat collector he worked extensively to save forests.He was awarded by Chief Ministers Shivraj singh Chauhan for his work in the field of sex ratio  in balaghat district.He organized marriage of 150 specially abled couple during his tenure.He planned various methods to eradicate the naxalite problem in the district.

By launching project Gurwani he changed the life of poor children of the so called backward district of balaghat.To motivate the children of remote areas of the district he has selected 400 students to study in coaching centres of NEET and JEE.Out of these students 33 students were selected in JEE mains exam. 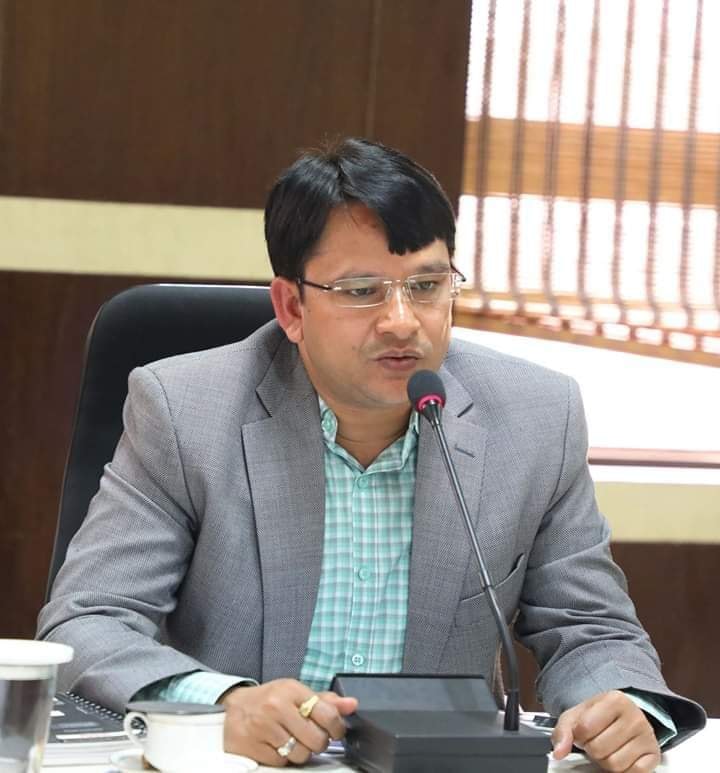 As Gwalior collector he implemented various policies to save cows.As a result of these policies Gwalior became an example of cow conservation in the entire Madhya Pradesh. 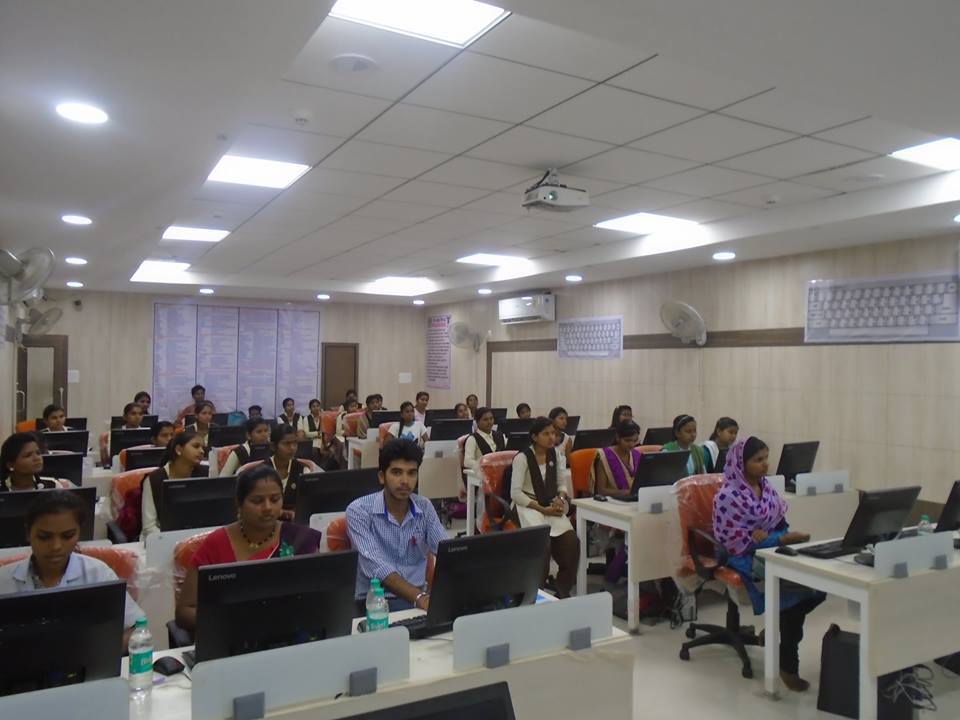 In Jabalpur during his tenure he launched career guidance program for students to attain their goals. Also he started life management programs for the students of government schools. 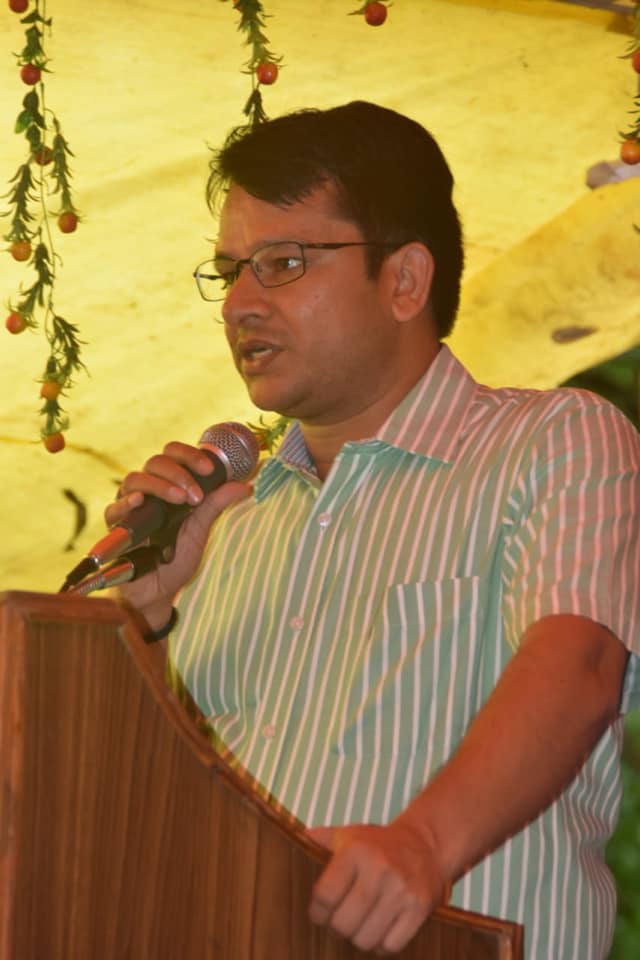 Pozitive India has published this struggle and success of  Bharat yadav to motivate the youth of our nation so that they learn from his story and fulfill their dreams.